Chairman, Nick Brown welcomed everyone to the meeting especially new attendees including our new Inspector Simon Williamson and Capt Colin Taylor from 6th Regiment at Dishforth. Since so many newcomers were here we went around introducing ourselves.

All matters arising from the minutes were covered by today’s agenda.

There are no upcoming events. 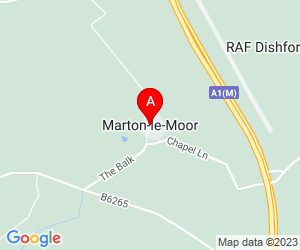